Native Animal Rescue is a not for profit organisation that relies on the generosity of donations from members of the public, grants and sponsorships from local businesses and organisations. This source of funding helps us to rehabilitate over 3000 native animals each year.

We are always in need of sponsorship to continue our important work in the conservation of our native wildlife. Which is why we appreciate all of our corporate sponsors so much.

If you are interested in becoming a sponsor for Native Animal Rescue, please fill out the enquiry form to the right or contact us on 9249 3434.

Lotterywest’s vision of ‘building a better WA together’ is the ultimate contribution they want to make to our State. Lotterywest works to enhance the quality of life and well-being for all West Australians. Their future is based on a proud history of serving the community. Established in 1932 by the Government of the day, Lotterywest remains a Government entity which continues to operate for its original purpose – to benefit the entire WA community.

Lotterywest plays a unique role – they are not only responsible for operating the lottery in WA, but for directly distributing a proportion of the funds raised for our beneficiaries in the form of grants to charitable and community organisations. In addition to their direct grants program, their charter is to raise money for the State’s health, sporting and arts sectors.

Last financial year, WA winners shared in $601 million worth of lottery prizes, while $281 million was raised for the WA community.

Couplers Malaga is a proudly WA owned and operated company that specialises in the supply of high quality hoses and fittings for a huge range of applications; from garden hose to high pressure valves and everything in-between. They pride ourselves on being a “one stop shop” for hoses and fittings and are happy to look after customers needing only few dollars’ worth of goods to large corporations requiring the supply of goods for enormous projects.

Established in September 1995, Couplers has been in operation for over 20 years and has been situated on Carson Road the entire time.

They service the Food, Mining, Automotive, Agricultural, Marine, Industrial, Hydraulic, Pneumatic and Transport industries. Their specialty is food/beverage hoses and fittings – specifically winery and brewery related, but are just as savvy on the requirements of milk tanker trucks, dairies, bakeries, butchers… the list goes on.

The City of Swan is committed to conducting their business with a ‘can do’ approach and have committed to a set of principles that guide their decisions in meeting a diverse range of expectations. Their aim is to build sustainable local communities to improve the quality of life within their City.

Their residents, businesses and visitors are important and they strive to provide a high standard of service at all times. Because the City of Swan values their customers, they’re committed to seeking the right employees with a range of different backgrounds, skills and experience to assist. 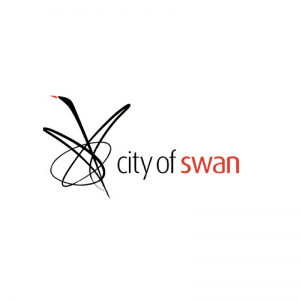 Known as the “Garden City”, City of Bayswater covers a beautifully-maintained area of 33 sq km located just 8 km north-east of Perth. It is home to a number of picturesque, exciting and educational attractions and 10 km of Swan River foreshore.

The City of Bayswater is located just south of Native Animal Rescue and contains numerous excellent release sites for animals that can not go back to where they came from. 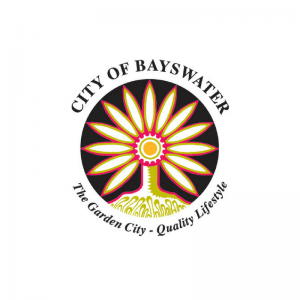 The Town of Cambridge was formed on 1 July 1994 after the State Government restructured the former City of Perth. This provided an excellent opportunity for the revitalisation of communities in the area. 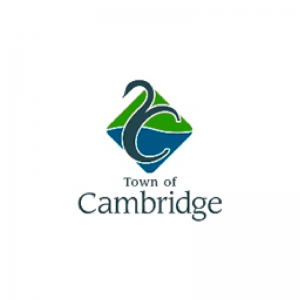 Department of Parks and Wildlife

The Department of Parks and Wildlife protects and conserves the State’s natural environment on behalf of the people of Western Australia.

Its key responsibilities include conserving biodiversity and managing the State’s national parks, marine parks and other reserves, which cover a total area of more than 27 million hectares.

Felicity and the team at Malaga Print & Copy services Malaga, providing a single location for all of your printing needs. With over 90 years combined experience, and a reputation for great customer service, this WA-owned and run business should be your first and only choice when it comes to your printing.

Their responsiveness, reliability and quality of delivery has seen us work on some of Perth’s largest projects. Their capabilities span electrical, solar, air conditioning, security and communications facilitating a holistic offering and seamless service.

Privately owned and operated, their in-depth knowledge and genuine interest in Australian safety regulations ensure that they constantly stay informed and educated on any changing standards so that you don’t have to.

They are committed to providing fire protection needs for the commercial, industrial and domestic sectors in WA and are available 24/7 for emergency callouts.